Well, for the final instalment of my series of classic “Damania” comics, I thought I’d post some of my more recent “Damania” comics from earlier this year which haven’t appeared on this blog yet as well as a few more classic comics from last year. Enjoy 🙂

These “Classic Damania” posts will be automatically published. Hopefully, I’ll be able to make some new comics today too – but I I thought I’d make another post in my ‘classic Damania’ series just in case.

As always, these six classic comics are released under a Creative Commons BY- NC-ND licence. 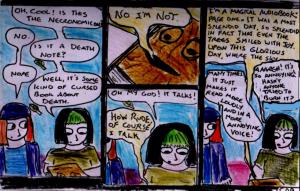 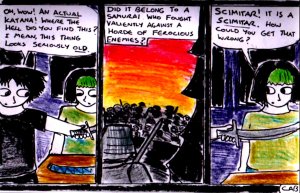 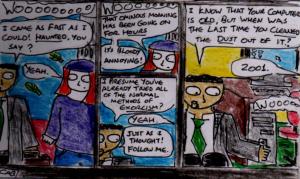 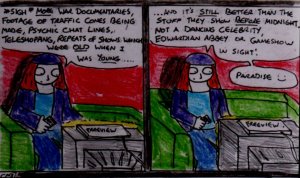